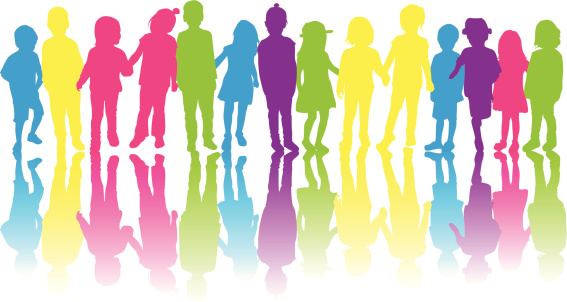 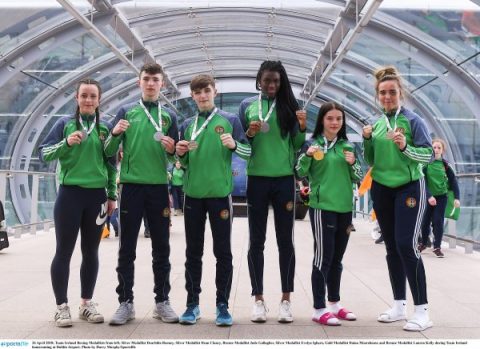 Welcome to the IABA

The Home of Irish Boxing

Established in 1911, the Irish Athletic Boxing Association’s (IABA) main role is to develop, foster and control amateur boxing in the 32 counties of Ireland. The IABA is committed to provide the environment, in which support and opportunities given to our athletes, coaches and clubs excel, and in doing so to increase participation and improve performance in Irish Boxing. The IABA operates from the National Stadium in Dublin, the first purpose built amateur boxing stadium in the world and there are currently over 360 clubs affiliated to the association across the island of Ireland (North and South). It is a volunteer led organisation where the hard work, dedication and significant time afforded by each member has contributed to the growing success of the sport in Ireland. The sport of boxing originally flourished in the 1920’s as the newly formed Government viewed boxing as an ideal way to promote the fledgling   Country and gain International recognition. Over its illustrious 105 year history, boxing has grown to become one of the most successfully amateur sports in Ireland.

The Most Successful Irish Olympic Sport

Boxing is Ireland’s most successful Olympic Sport with 16 medallists, 7 of which have been won in the last three Olympic Games.