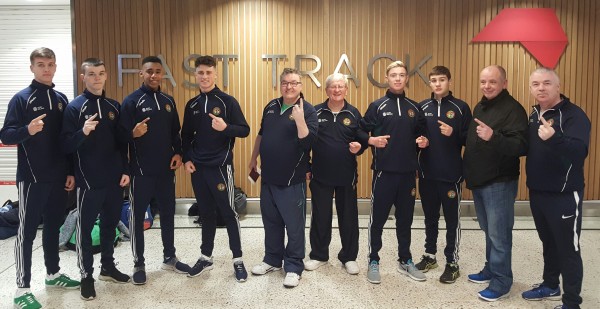 Team Ireland arrived in Anapa, Russia late last night after a long trek from Dublin to the Black Sea port.

The squad are booked in to participate in a training camp with some of the word’s top boxing nations until March 14th when the Pavlyukov Youth Memorial begins in the city.

Irish boxing has an impressive medal haul from the last six editions of the “mini-World Championships.”

Anapa is three hours ahead of Ireland.