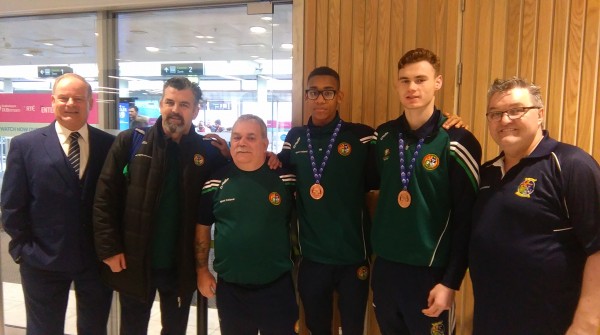 Ireland claimed 17 medals in World and European competition this year in Asia and Europe.

Three Elite medals were won by Kellie Harrington, Christina Desmond and Katie Taylor who has since turned pro.

Ireland’s schoolboys, maintaining a proud tradition of having won medals at every European Schoolboy Championship since the inaugural tournament in Rome in 2003, took home two gold and four bronze for the 2016 edition of the tournament in Croatia.