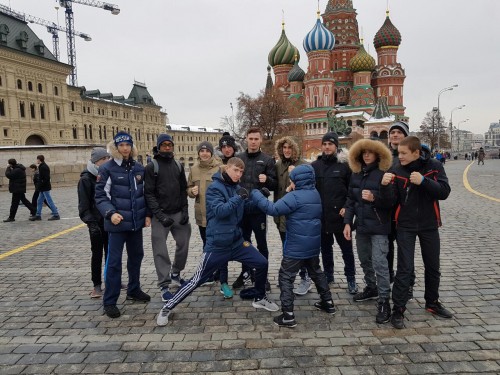 Lee claimed silver at the World Youths, then called the World Juniors, in Santiago de Cuba in 2002, two years before the Limerick southpaw, then boxing out of the St Francis BC on Shannonside, became the only Irish boxer to qualify for the Athens 2004 Olympics after winning bronze at the European Elites in Croatia.

“You only have to look at previous Irish boxers who have medalled in the championships and see what careers they’ve gone on to have,” said the three-time Irish Elite champion.

“I wish Kevin and the rest of the team the best of luck. I’m sure they’ll bring home some silverware.”

Lee lost on points to Cuba’s Noelvis Veitia-Dias under the old computer scoring sytem in the 2002 World Youth final in front of thousands of Cuban fans on September 22nd – fourteen years ago.