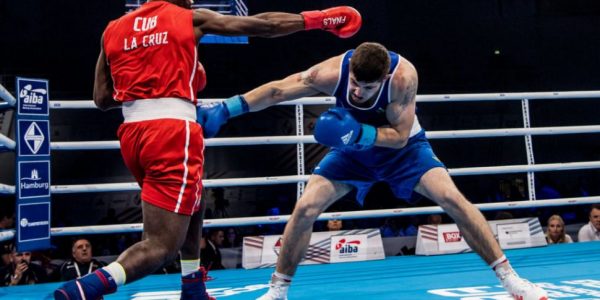 Belgrade is going back to the future for the 2021 World Men’s Elites.

The International Boxing Association yesterday announced that the biennial tournament will be held in the Serbian capital for the second time since the 2nd edition of the tournament in 1978, four years after the inaugural World Championships in Havana.

On the last occasion that the Worlds were held in Belgrade, Cuba dominated after taking home five gold and three silver medals.

The legendary Cuban heavyweight Teofilo Stevenson, a three-time Olympic champion, secured the second of his three World titles in Belgrade over four decades ago.

Tommy Corr won Ireland’s first medal at this level in Munich in 1982 after reaching the light-middle semi-final where he was beaten by eventual gold medallist, Alexandr Koshkin of the Soviet Union.

‘This is the second time for our nation to be back as hosts. Winning (a) medal at AIBA World Boxing Championships is a dream of all the boxers,” said Nenad Borovcanin, President of the Serbian Boxing Federation.

The World Championships is a relatively young tournament, as opposed to Olympic Games and European Championships which began in 1904 and 1925 in St Louis, USA and Stockholm.

The inaugural World Women’s Championships were hosted in the USA in 2001.