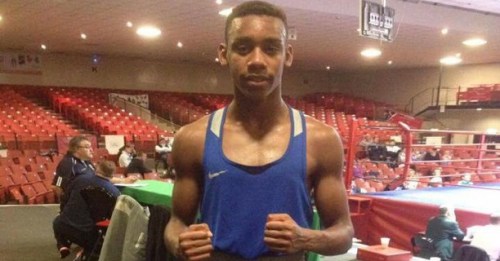 Irish team manager Stephen Molloy confirmed last night that the Galway and Roscommon pair were named as the Irish male and female skippers at the 34-nation tournament which begins Friday in Vladikavkaz.

“It’s a proud moment for me to captain the Ireland male team. We have a strong squad here and we are quietly confident that we can do well,” said Ivory Coast-born Dossen who has claimed World Youth bronze for Ireland.

The IABA have named a ten strong squad – five males and five females – for Vladikavkaz.

Dundalk southpaw Broadhurst will be aiming for her second successive European U/22 gold in Russia.

Ireland, courtesy of podium finishes for Broadhurst and O’Rourke, finished in 10th spot in the medals table at the 2018 European U/22s.