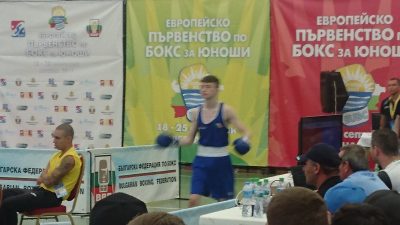 Clancy, who boxes out of Ballinacarrow BC, beat Italy’s Emanuele Massimo in a fiery 52kg duel in which neither young man had to go looking for each other and in which both ended up on the floor three times after slips.

Clancy’s skill, he found the target with combinations in all three rounds, fitness and sheer heart secured a deserved victory.

Four judges scored it 30-27 for the Irishman, one scored it 29-28 against. Walsh followed that up with a 3-1 split verdict over Russia’s Sino Sabivov in an all southpaw battle. 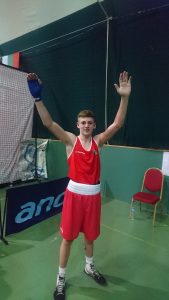 The Leesider applied himself to his task from the opening bell and kept his rangy jab in his opponent’s face for most of the contest. Sabivov, burrowing inside because of his height and reach deficit, did most of his best work at close quarters, but Walsh matched fire with fire throughout to book his ticket into the 60kg final.