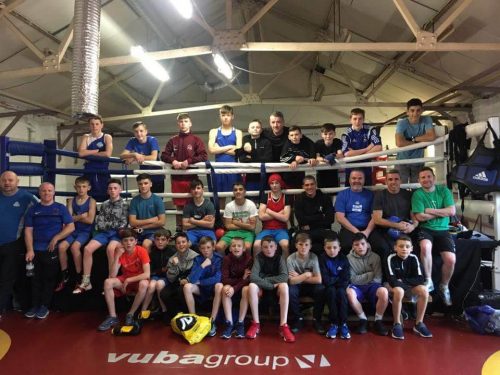 Dublin Schoolboys had a brilliant win 14-10 against a top class Yorkshire Schoolboys Team. Every single bout was well matched and very close – all the boxers aged 11 to 14 showed boxing skills well beyond their years. Both teams are a credit to the sport of Boxing.

Luke Campbell, who edged John Joe Nevin in the 2012 Olympic final, was a special guest at the tournament.

“We would sincerely like to thank the Yorkshire Boxing Board – and in particular Maria Maronitas & Stevie Smith for making it all happen,” said Dublin coach JP Kinsella.

Troy Norman (Cherry Orchard BC) has his hand raised 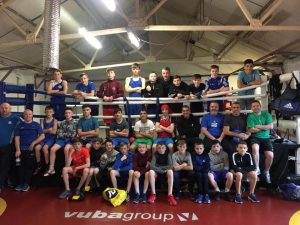 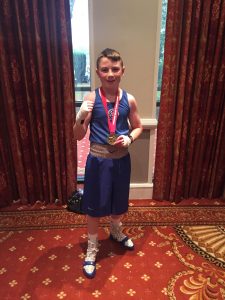 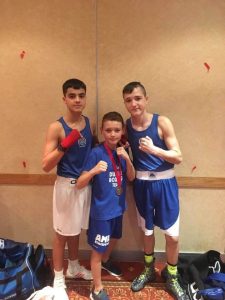 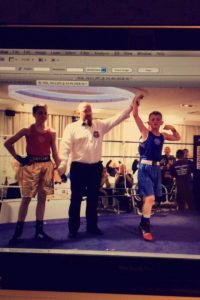 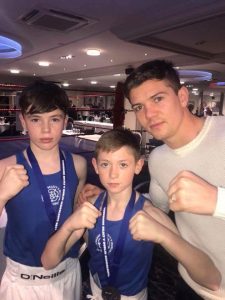 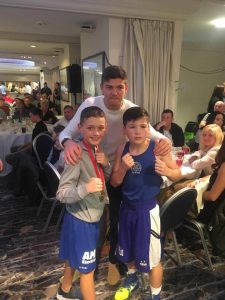 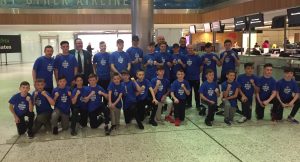 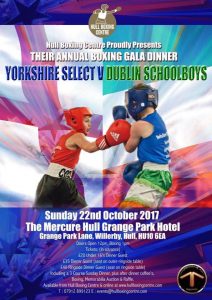