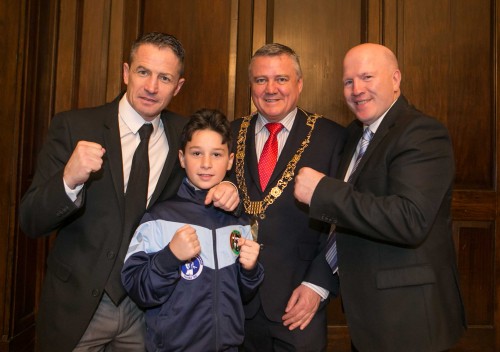 The occasion, hosted by the Lord Mayor of Dublin, Brendan Carr, marked the 25th anniversary of the Drimnagh BC featherweight winning European Elite gold in Gothenburg, Sweden in 1991.

Griffin, who represented Ireland at the 1992 Olympics, won four fights en route to the top of the podium, outpointing England’s Alan Vaughan in the semi-finals before beating Faat Gatin of the Soviet Union 23-15 in the 57kg decider.

Griffin’s gold, our only medal at the tournament a quarter of a century ago, helped Ireland finish in 8th position in the medals table.

The 1991 European Championships were the first Continental tournament to use computer scoring after the scoring system was changed following the 1988 Olympics.

Pleases scroll down for additional photographs from today’s function at the Mansion House. 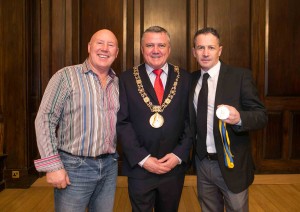 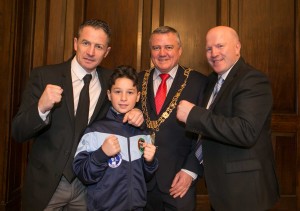 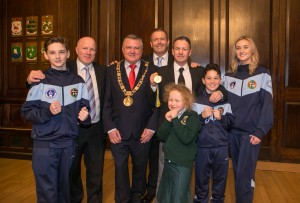 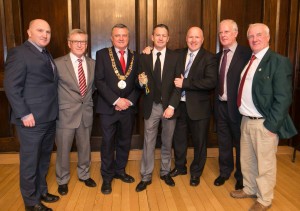