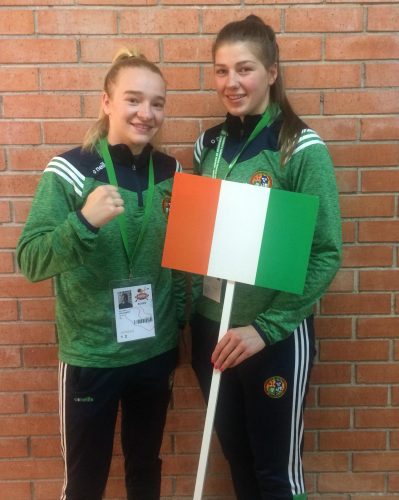 No Irish boxers are in action on Day 1 but Ceire Smith meets Hungary’s Krisztina Beri for a place in the last 16 at approximately 5.30pm (Irish time) tomorrow.

Amy Broadhurst and Aoife O’Rourke are between the ropes on Monday followed by Christina Desmond on Tuesday.

O’Rourke meets Ukrainian middle Tetiana Petrovich in the quarter-finals with at least bronze on the line at the 31-nation tournament.

Click on names of Irish boxers below for draw sheets.