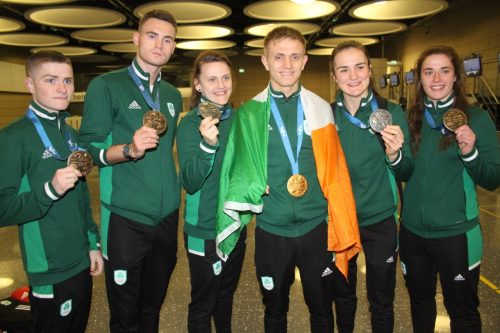 Six of the best

Team Ireland returned home via Dublin Airport from the European Games in Minsk this morning.

Irish boxing used an 11-strong squad in Minsk. 54% of the squad medalled. 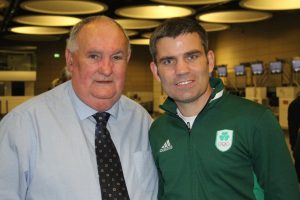