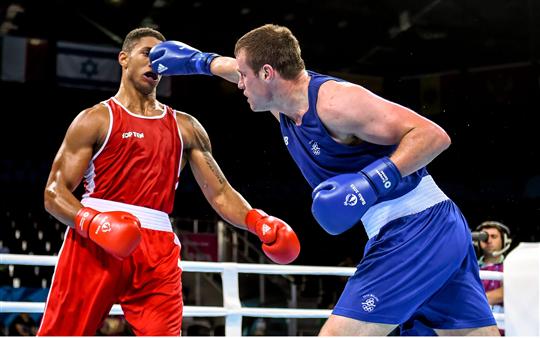 Team Ireland leave for Minsk, Belarus today ahead of the start of the 2nd edition of the European Games this weekend.

Boxing begins Friday at the Sports Palace in the Belarusian capital.

Brendan Irvine, a silver medallist at the 2015 European Games, was forced to withdraw from the squad after picking up a foot injury in sparring in Ireland’s training camp with India, Italy, Romania, Netherlands and USA at the University of Ulster.

“I was sparring two Saturdays ago and that’s when it happened. I got an MRI on Tuesday and then the results came back and I was sent to see a foot specialist for a CT scan.

“The ball of my foot, every time I’m putting weight on it, it was just too sore. It felt like my foot was going to snap.”

“I was flying in the camp, everything was going so well, my hand was feeling good, I was sparring good… it’s just unfortunate.

Eleven Irish boxers – four female and seven male – will line out in Minsk. 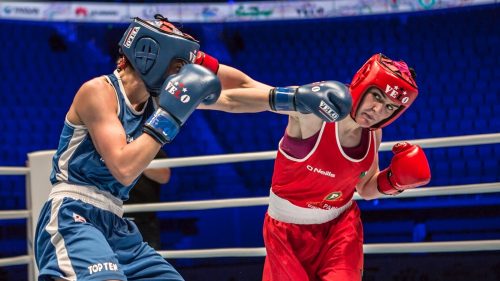 World Elite champion and World No.1 lightweight Kellie Harrington is in the mix in the 60kg class.

The European Games will feature more than 4,000 athletes from 50 countries competing across 200 events.

The competition runs from June 21 to 30 and will feature 15 sports, eight of which are part of the Tokyo 2020 qualification process.

Ireland has named a squad of 65 athletes from nine sports to compete for Minsk.