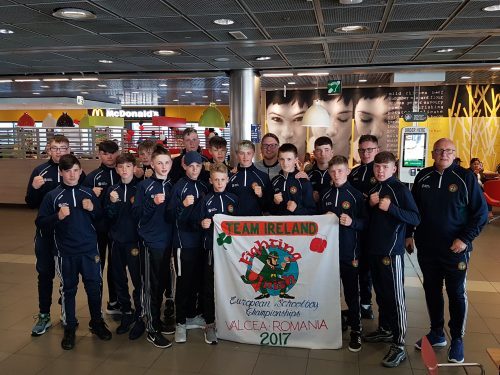 Team Ireland finished in 7th spot in the medals table and in 4th place in the rankings table at the 2017 European Schoolboy Championships in Valcea, Romania.

Patrick Sweeney and Patrick Donovan, both of the Olympic BC, and Eoghan Lavin, who boxes out of the Ballyhaunis BC, had to settle for three silver medals, as had current WBA champion Carl Frampton at the 2003 European Schoolboy Championships,  from today’s finals after top performances from the Irish trio.

Overall, Team Ireland won three silver and seven bronze and once again represented their nation with pride and distinction against some of the top young boxers in the world. 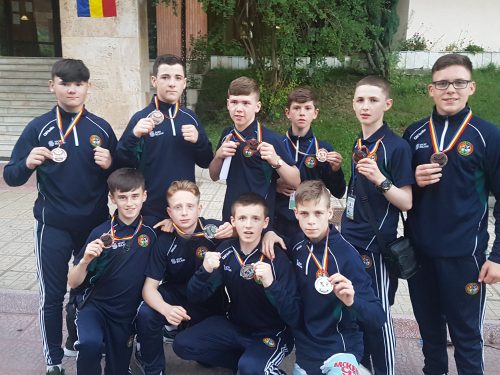 Ireland won 23 bouts and lost 19 and picked up 26 rankings points.

The squad are due to arrive home at 11.45am via Dublin Airport tomorrow morning, July 26th.

Irish boxing has now won 89 medals at this level since the inaugural European Schoolboy Championships in Rome in 2003.