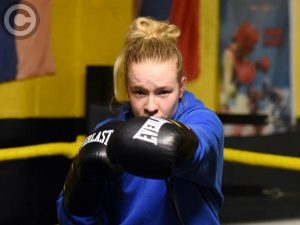 The IABA has named a ten-strong squad for the European Men’s and Women’s U/22 Championships in Vladikavkaz, Russia.

The tournament begins on March 8 with the finals schedule for St Patrick’s Day. 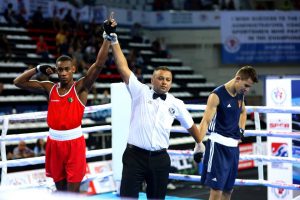 Paddy Donovan, who was involved in a classic welterweight final with Kieran Molloy on Elite finals night, lines out at 69kg.

Broadhurst and O’Rourke claimed gold and silver at the 2018 European U/22s in Romania to help Ireland finish in 10th spot in the medals table.