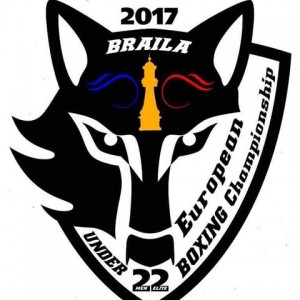 Waterford middleweight Keylan Cassidy is the only Irish boxer in action at the European U/22 Championships in Braila, Romania today.

The Irish champion meets Armenia’s Armen Minasyan for a place in the last 16 in the evening session which begins at 5pm (Irish time). Romania is two hours ahead of Ireland.

At least three Irish boxers will be between the ropes on St Patrick’s Day.

Ireland arrived in Braila last night and are eager to get proceedings underway, according to Irish head coach Zaur Antia.