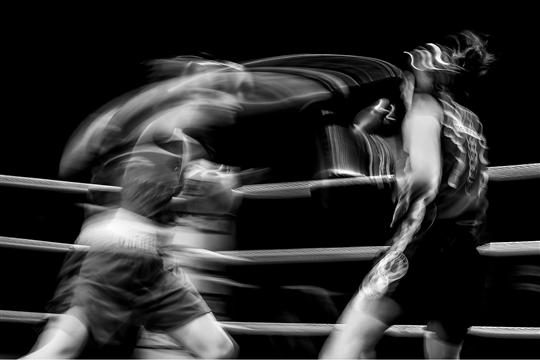 The final AIBA ranking tournament of a see-saw year for Irish boxing will be decided in Bulgaria next month.

The 10th edition of the EUBC European Women’s Elite Championships begin at the Sport Hall in Sofia on November 14.

The tournament, in light of the medals won by Europeans in the three women’s Olympic weights classes – flyweight, lightweight and middleweight –  at the Rio Olympics and AIBA World Women’s Elite Championships this year, is the most competitive Continental event on the international circuit.

Of the 24 medals up for grabs at the Rio 2016 and the 2016 World Championships,fourteen, including four gold, have been taken by Europeans.

The Bray woman’s class promises to be the most eagerly contested in Sofia, as six of the eight 60kg medals claimed at Rio 2016 and the 2016 Worlds have been secured by, including Taylor, Europeans.

The total haul for Europe from both tournaments in the three Olympic weights is four gold, four silver and six bronze.

The Dubliner, the only Irish female boxer besides Taylor (five gold, one bronze) to medal at this level, was the only European light-welter to finish in a podium position in Central Asia.

Claire Grace (bronze,Romania 2014) is the solitary Irish woman besides Taylor (six gold) to medal at the EUBC European Women’s Elite Championships which has been running since 2001.

Taylor won her first European 60kg title in Norway in 2005 and has retained the belt for over a decade.

Russia’s Tatyana Chalaya (2001 and 2003) and Turkey’s Gulsum Tatar (2004) are the only lightweights besides the Wicklow orthodox to have held the European Elite 60kg title.

Taylor lost her first European fight to Russia’s Yulia Memtsova in Italy in October, 2011. It remains her only reversal at this level as she has since won 22 bouts on the trot.