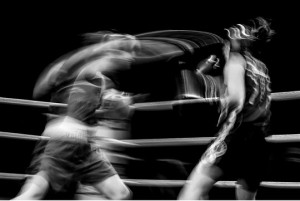 The European Women’s Elite Championships will be hosted in Sofia, Bulgaria in June, the EUBC have confirmed.

The 11th edition of the tournament was scheduled for May but will now begin in the Bulgarian capital on June 4 and run until June 13.

“It is my pleasure as EUBC President to announce that through Mail Vote the EUBC Executive Committee has assigned the EUBC Women’s European Boxing Championships 2018 to the Bulgarian Boxing Federation,” said EUBC President Franco Falcinelli.