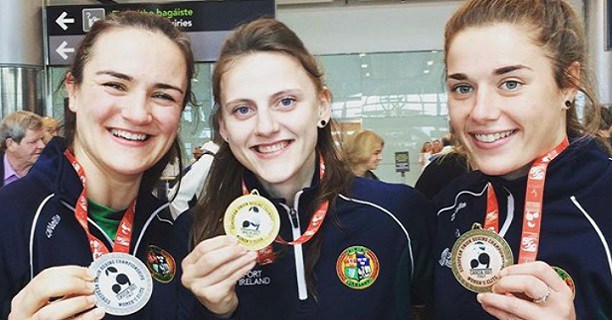 The European Boxing Confederation have confirmed that the European Elite Women’s Championships in Sofia, Bulgaria will act as a qualifier for the 2019 European Games in Minsk, Belarus.

150 boxers from 33 nations have registered for the tournament which begins Tuesday in the Bulgarian capital.

Irish boxing has won 22 medals – six of which are gold – in men’s and women’s European U/22.Youth and Schoolboy/girl tournaments in an impressive start to 2018 so far.

Seeding will be in operation in Sofia. 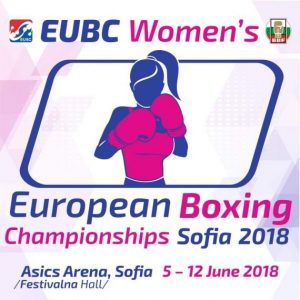