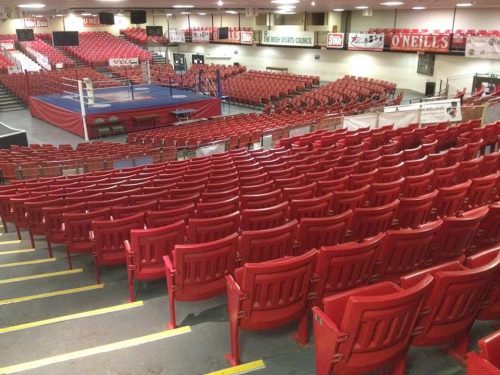 “The biggest realisation of the challenge ahead was when the qualifiers for the Olympic Games in London were closed down mid-session. It quickly became apparent as governments across Europe announced plans to lock down that the Games themselves were now in jeopardy,” IABA CEO Fergal Carruth told the Irish Examiner.