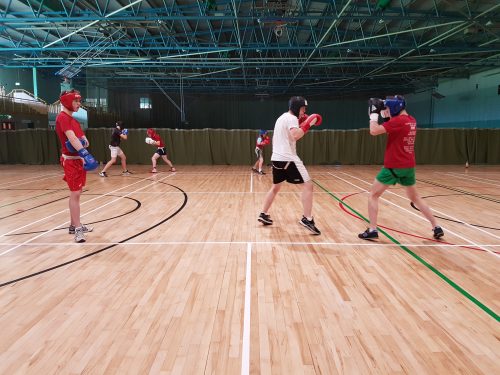 The 6-day Gormanston summer training camp, the training camp of World and European underage champions and medallist, finished up yesterday.

19 boxers took part in the 6th edition of the Gormanston summer camp. 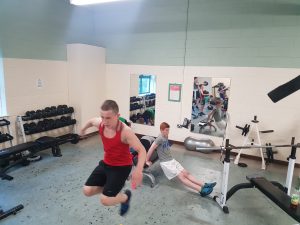 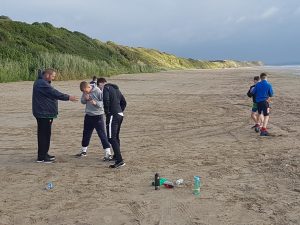 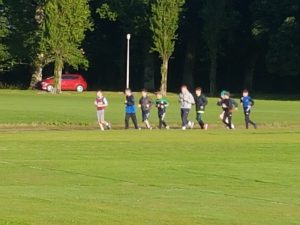 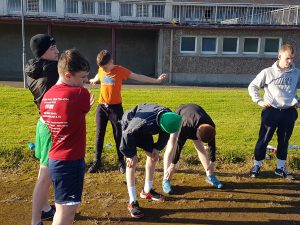 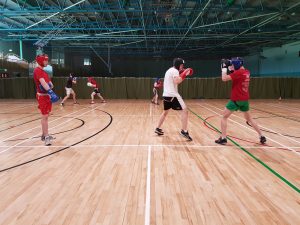