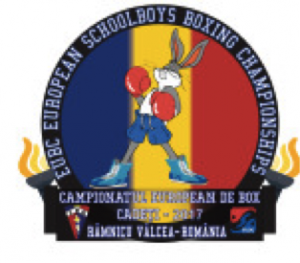 Cahir Gormley and Eoghan Lavin booked tickets into the quarter-finals of the European Schoolboy Championships in Valcea, Romania today.

But Sean Roche bowed out despite a big performance in the 54kg class.

Gormley held his composure to keep picking off his shots against busy Bulgarian pin-weight Gabriel Paynarov. Gormley’s best work arrived early in the third, the Maydown Olympic BC prospect picking off three solid combinations in quick succession with a neat left thrown in at the end.

Lavin was always in control against Kamil Urbaniak of Poland, the Irish lightweight taking every round to nail a well deserved victory.

Roche was involved in a tough battle with Ersungur Goktur. All three frames were tight, but the Turkish bantam got the nod on a 4-1 split.

Seventeen Irish boxers will compete in the last-eight and at least bronze at the 30-nations tournament tomorrow.