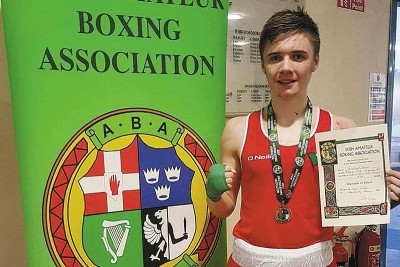 The Ulster High Performance team celebrated a high five in Russia yesterday with all five boxers winning on the opening day of competition at a Youth tournament.

The Ulster panel, who have put in a six-week training camp in Jordanstown ahead of their trip east, Russia, Uzbekistan, Kazakhstan and a number of Russian provincial sides are competing in Rostov.

Weekend draw to be confirmed shortly.