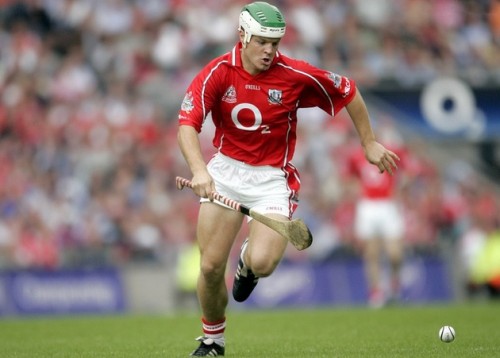 Niall McCarthy, pictured, believes that boxing is an art and he’s honoured to be competing at the home of Olympic,World and European champions.

“Other people are different though and you don’t have to fight in the ring to get something out of it, even just working the pads is a great such a great release and I’d encourage people to try it.”

“I have a whole new appreciation for how much of an art it is and anyone that steps into the ring since I took it up myself. You’re on your own in there; boxing is the loneliest place in the world if you’re not fit for a fight.

“If I could bring the hurley into the ring I’d be very confident going up,” he joked. “I’ve watched a lot of fights there over the years and I’m honoured to be boxing in the same ring as greats like Katie Taylor.”

The second and final session of IATBA finals begin at 11am this morning.