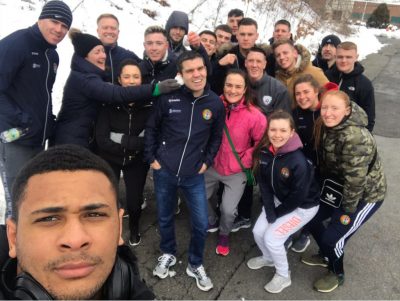 It was snow joke for Team Ireland in the USA yesterday, after they ventured out for a walk in a sub-zero climate in Boston.

The squad also trained at the Jim McNally Gym in Boston ahead of their Elite international meetings with the USA.

Both nations clash in Boston on Monday, 12th March, Springfield on 15th March and Manchester, New Hampshire on March 21. 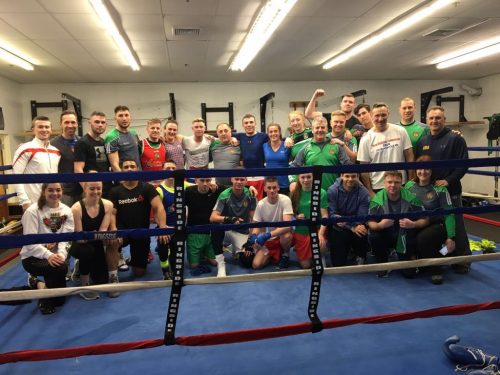 The Irish squad arrived in Boston on Thursday and are eager to get in the ring and get proceedings underway, according to Irish team manager and High-Performance Director Bernard Dunne and head coach Zaur Antia