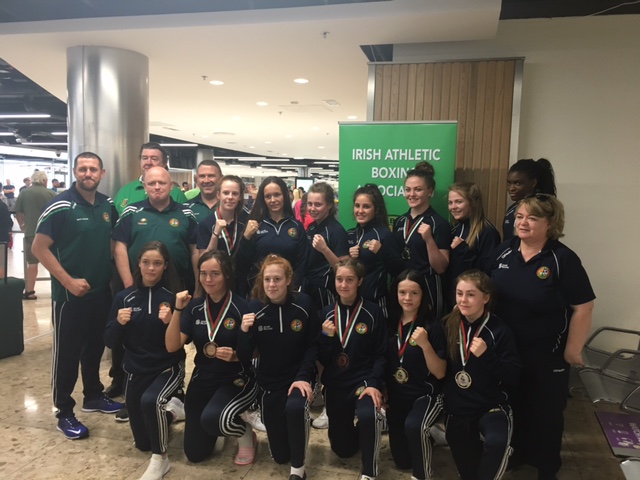 The eagles have landed.

The squad claimed six medals, two gold, one silver and three bronze, at the 29-nation tournament in the Bulgarian capital.

The next European stop for Irish boxing is the European Schoolboy Championships in Valcea, Romania (July 17th/26th).