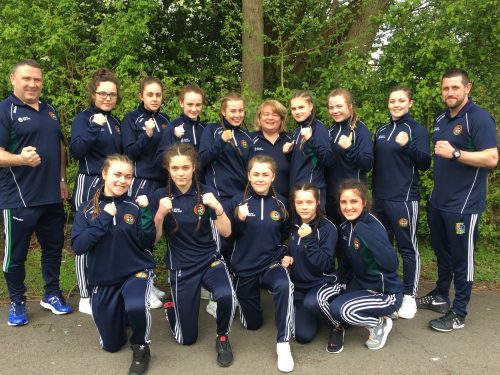 Team Ireland are due to wind up their training camp with the host nation tomorrow.

Sadie Duffy is the R&J with the squad and John McKay referee.