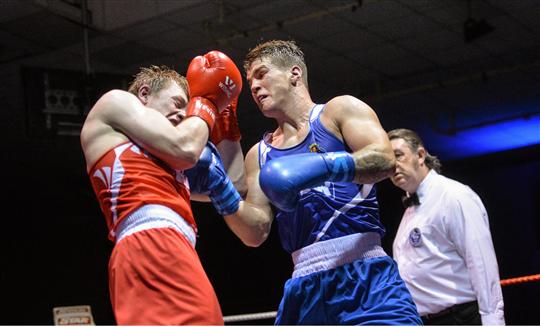 The Irish Athletic Boxing Association (IABA) have named a five-strong team for a meeting with Spain in Spain this weekend.

The IABA accepted an invitation from the Spanish Federation for the match in Albacete.

Pat Ryan, President of the IABA, said they were looking forward to Friday’s meeting and establishing closer links with the Spanish Boxing Federation.

Jimmy Halpin, who will be working Ireland’s corner with Eoin Pluck, is anticipating a few fireworks on the Iberian Peninsula.

“It will be interesting to see how the young lads operate against Spain,” he said.

“I’m also very interested in seeing Spain as the Spaniards are aggressive boxers and I’m expecting a lot of fireworks in Albacete. Please God we can bring home some wins.”