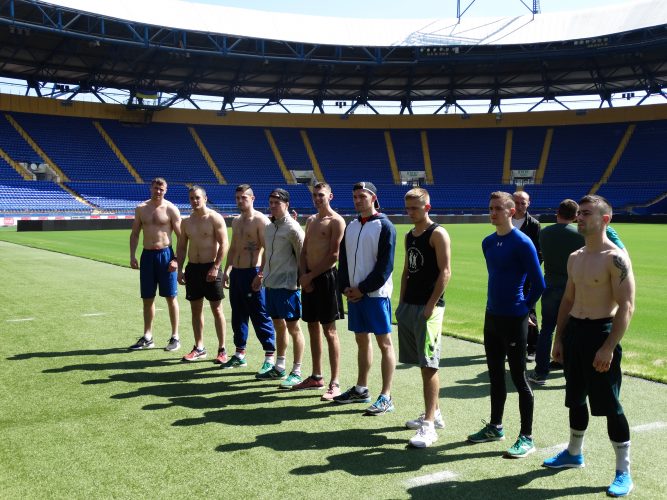 Team Ireland teamed up with top Ukrainian side Kharakiv Dynamo FC ahead of the start of the 42nd European Elite Men’s Championships.

The Europeans begin tomorrow in Kharkiv, Ukraine with the light-flyweights, welterweights and super-heavyweights out on Day 1, according to the provisional schedule. 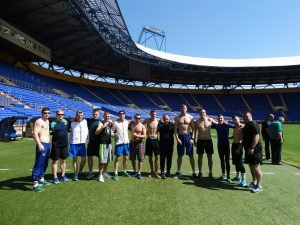 Ireland have been in final training camp in Kharkiv since June 5, putting the finishing touches to their preparations for the only qualifier for Europeans for the World Championships in Hamburg, Germany in August/September.

Ireland had running sessions at the home of Kharkiv Dynamo this week.

The squad are in top form and very focussed on the task at hand, according to Irish head coach Zaur Antia.

The top eight boxers in each weight in Kharkiv qualify for Hamburg. 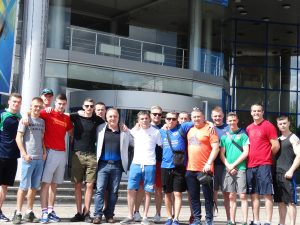