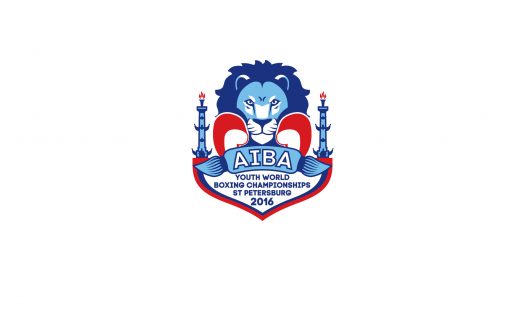 Jordan Moore, Conor Quinn, Gabriel Dossen, Brett McGinty, Christopher O’Reilly and Kevin Sheehy are also included in the panel ahead of the opening bell for the tournament on November 17th.

The squad are training in Dublin this week and begin a training camp with England, Scotland and an Ulster selection at the University of Ulster in Jordanstown on October 19th.

A final training camp with Russia and Cuba is lined up for Moscow from November 3rd/13th before the team travel by train from the Russian capital to St Petersburg on November 14th. 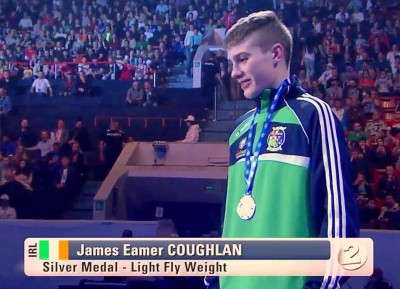 “It’s going to be tough. You know yourself that Russia and Cuba will be aiming to finish amongst the medals in St Petersburg, but our boys will get excellent sparring and training with these two world class nations, said Irish coach Billy McClean.

“I don’t think you can get any better than the training camps we have designed for our boys in Dublin, Belfast and Moscow in the lead up to the start of the World Youth Championships.”

The Irish squad all secured titles at August’s U/18 Championships at Dublin’s National Stadium, a tournament which the IABA used as part of their selection process for the World Youths.

Irish boxing, meanwhile, has secured 13 medals at the World Youths, which were formerly called the World Junior Championships before being reclassified in 2008.