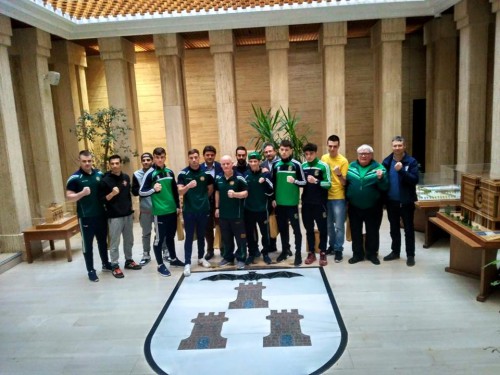 Rio Olympian Samuel Carmona, Jose Quilles and Johan Oroco recorded victories for the host nation, with John Joyce and Sean Dempsey impressing for Ireland in the Elite and Youth class.

Carmona beat TJ Waite, his second victory over an Irish fighter this year as he also beat Paddy Barnes at the Rio Olympics in what was Barnes’ last amateur contest for Ireland before switching codes. 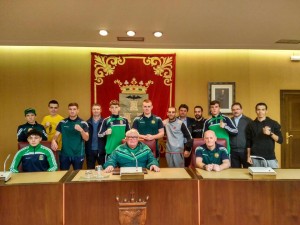 The Irish squad are due to arrive home at 4.30pm this afternoon via Dublin Airport.