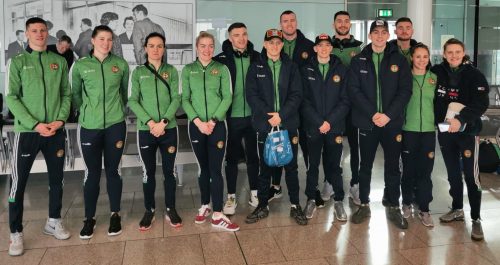 The Irish Elite squad are en route to London this afternoon ahead of the opening bell for the European qualifiers for Tokyo 2020.

Boxing begins Saturday at the Copperbox Arena where 77 Olympics places – 50 for men and 27 for women – will be up for grabs.

Over 40 nations and 300 boxers will be between the ropes in the English capital. 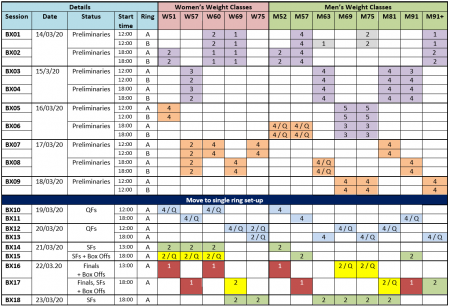 The squad is eagerly looking forward to the tournament, according to Bernard Dunne, IABA High-Performance Director.

“The whole team has been performing really well. It’s fine-tuning now. You can see now that it has become very real and the level of attention and focus has really sharpened,” he said.

“We’ll just take it one fight at a time. We’ll take each fight as it comes.”

Rio 2016 Olympian Brendan Irvine will captain the Irish side in London.

The draw for the tournament will be made at 4pm on Friday with preliminary round boxing beginning 24 hours later. 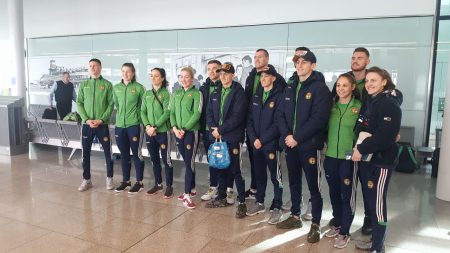