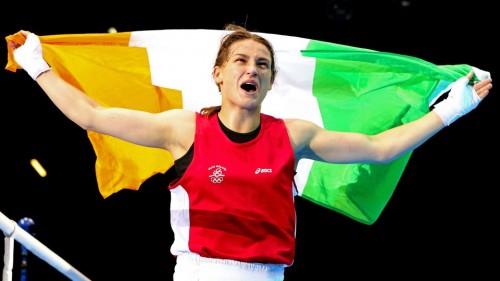 Irish boxing has claimed 21 medals at the World Elite Men’s and Women’s Championships.

The breakdown is 7 gold, 4 silver and 10 bronze since Munich 1982 where Tommy Corr finished in our first podium position.

Irish female boxing is by far the most prolific with six gold, silver and bronze secured since the inaugural World Women’s Elites in Scranton, USA in 2001.

Katie Taylor is responsible for five of those gold medals and bronze in a decade long dominance of the lightweight class which began in New Delhi in 2006.

Taylor won her first gold that year, twelve months after losing to North Korea’s Hang Hui in Russia in 2005 in her first World outing. 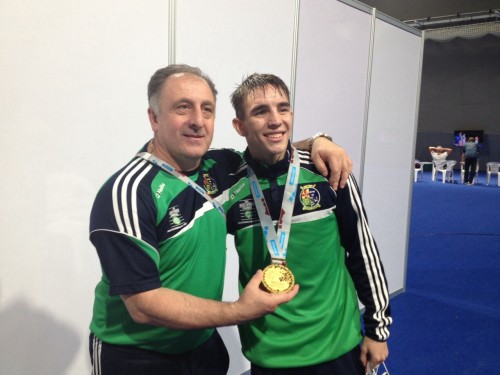 Elsewhere, Kellie Harrington bagged gold and silver at light and light-welter and is Ireland’s only two-weight world medalist, although John Joe Nevin won successive bronze medals in the bantam limits of 54kg and 56kg in Milan and Baku in 2009 and 2011.

The Irish men’s side of 2015 finished 4th in the medals table in Doha, Ireland’s highest finish, courtesy of gold for Michael Conlan, silver for Joe Ward and bronze for Michael O’Reilly on the Persian Gulf.

Ward is a three-time World medalist. His bronze medal win in 2013 saw the Westmeath light-heavy become the first international boxer to win World Junior, World Youth and World Senior medals as a teenager.

Courtesy of Taylor and Harrington, the women’s lightweight division is by far Ireland’s most successful with six gold and bronze maintaining Ireland’s grip on the 60kg title.

The World Men’s Elites is a relatively young tournament, as opposed to boxing at the Olympics which began in 1904 and the European Elites in 1925.