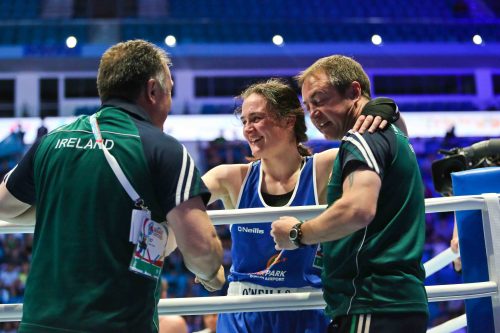 An eight-strong Irish squad has been confirmed for the European Union Women’s Championships in Italy.

The tournament runs from August 4th to 13th in Cascia.

Boxing begins on August 5th at the Hotel Margherita Gym.

The European Union Championships were last held in Romania in 2013.