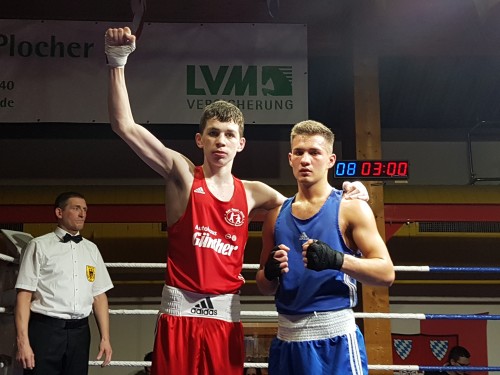 Stephen McKenna completed a fine day for the McKenna family in European competition – Aaron McKenna won in Russia earlier today –  with an impressive win in the German Bundesliga tonight.

The Old School BC bantam, lining for the BSK Hannover-Seelze, beat Jamiro Klasing from the home town Box-Club Straubing in Straubing on a unanimous decision in the Bavarian region.

Klasing took a standing count in the third with about 15 seconds remaining.

“He hurt him in the second and again big time in the third where the referee jumped in with a count as McKenna dished out the punishment with massive body shots.”

McKenna weighed-in this evening ahead of the fight. 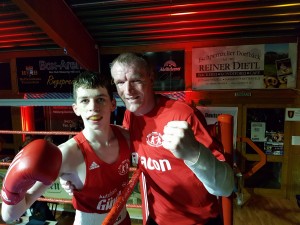 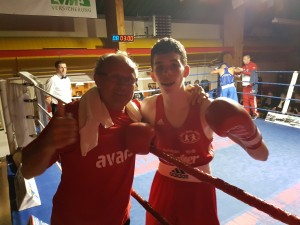 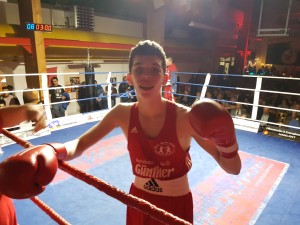 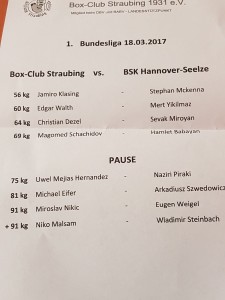