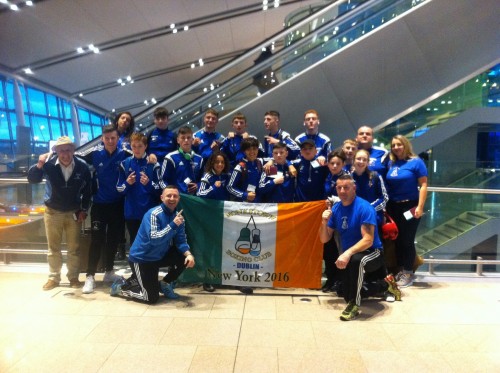 On Friday 7th October they boxed against a New York State Selection in Gleason’s Gym, after 13 hard fought bouts Monkstown BC came out on top winning the overall matchup by 7-6, a phenomenal achievement. Unfortunately for one of the Monkstown girls who was due to compete – she injured her hand in the week leading up to the trip, also we had 10 year old Girl Iman Edris compete in a skills exhibition bout (no decision). Results of the boxing show below.

On Sunday 9th we were back in Gleason’s Gym – this time for training & sparring. Our 2 senior boys Niall O’Connor (age 20) and Kenneth Doyle (age 17) got to spar 5 rounds with Professional World Champion Contender Leon Moore (record W32 L3), a really brilliant experience for our 2 up and coming champions. Leon’s legendary coach Darius Forde was very impressed with both boys and commented that both have big future’s in Boxing, he would be very interested in training them both if either ever decided to head stateside.

On Monday 10th we took the boxers to Woodside Boxing Academy, Queens, New York. Here they got to train & spar with some locals. Again gym owner Alex Serna who was at the boxing show in Gleason’s on Friday was very impressed with the standard of all our boxers. He was in shock when we reminded him that we have another 30 boxers at home who could of made the trip.

On the days away from training the team took in many of the sites of New York – including a Boat trip to Staten Island, attending an open air concert in Times Square featuring Alicia Keys, Twin Tower memorial, Grand Central Station, Madison Square Garden, shopping at Woodbury Common outlets, Central Park, Chelsea Piers and many more.

Team manager Tony Brien had this to say about the trip: “This was a fantastic opportunity for our boxers, with many of them travelling to America for the very first time.

“The boxing was briliant with all the boxers giving their all in the ring and coming away with a top class win against really good American kids. Outside the ring the kids were impecably behaved, they all had great fun.” 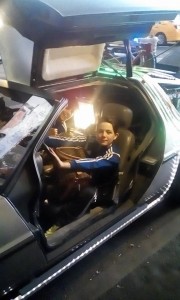 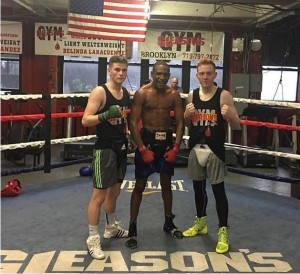 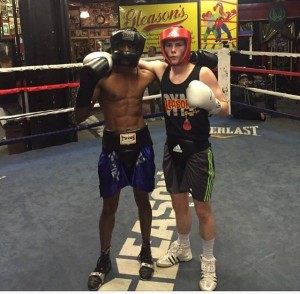 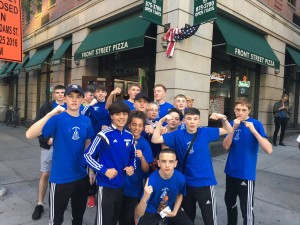 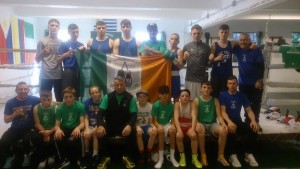 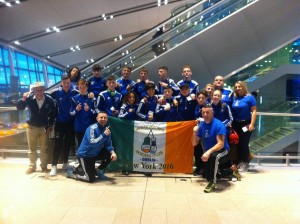 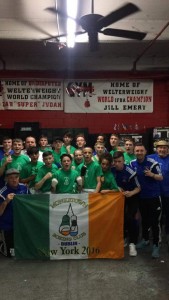 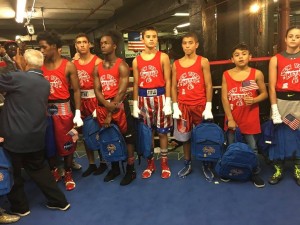