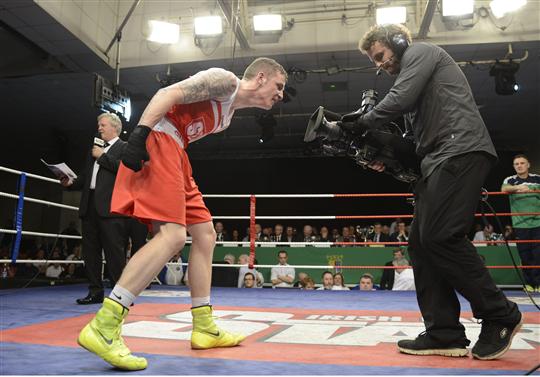 Please scroll down for results from the 2017 National Elite finals at Dublin’s National Stadium.

Twenty male and female titles were won on February 17 last at the flagship tournament of Irish boxing.

Meantime, the draw for the 2018 edition of the tournament will be held this morning and published here on www.iaba.ie this afternoon. Boxing begins Friday.

Wexford’s Dean Walsh, also a European Elite medallist who claimed the Best Boxer accolade at the Elite Championships 12 months ago, will be targeting another belt in the 69kg class.

This month’s Championships, the first of two editions of the tournament in 2018, are of particular significance for Ireland’s female boxers in the build up to the World Women’s Elite Championships in New Delhi in November.

On the last occasion that the tournament was held in New Delhi, Katie Taylor claimed Ireland’s first World Elite gold medal in 2006.