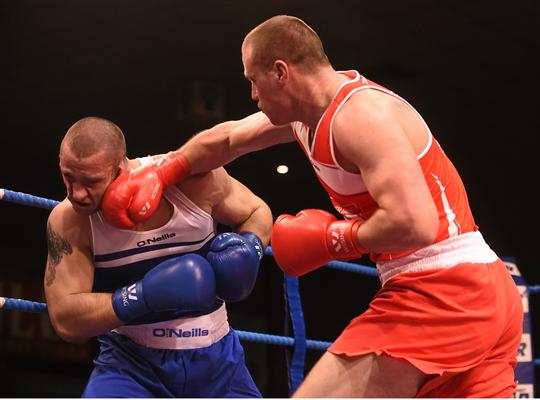 The Irish Athletic Boxing Association will run two National Elite Championships in 2018 to facilitate athletes going into the qualifiers for Tokyo 2020.

The first National Elites of the New Year will be held at Dublin’s National Stadium in February.

A second National Elites is pencilled in for November 2018.

The international fixture list, in relation to Olympic qualifiers, has yet to confirmed.

However, the AIBA World Women’s Elite Championships will be held in New Delhi in November next year.

On the last occasion that the World Women’s Elite Championships was hosted in New Delhi, Katie Taylor claimed her first gold at this level in 2006.

The next World Men’s Elite Championships is scheduled for Sochi, Russia in 2019.

Meanwhile, the first domestic tournament of the new season begins next month.