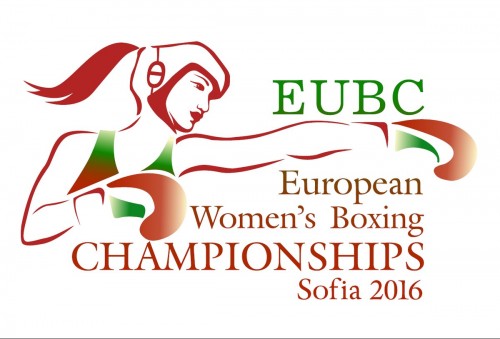 Shauna O’Keeffe had to settle for a top eight finish at the European Elite Women’s Championships after she lost her 60kg quarter-final in Sofia, Bulgaria today.

The Tipperary lightweight was beaten on a unanimous decision by Russia’s Daria Abramova for at least bronze.

Abramova’s unspectacular but effective hit and move tactics won the day, but it was a typically gutsy performance from O’Keeffe who boxed on despite needing attention from the ringside doctor for a cut near her right eye.

The Clonmel BC fighter also found the target with a number of big lefts against an opponent who could very well prove to be the first woman to claim the 60kg belt in eleven years besides Katie Taylor who has turned professional.

O’Keeffe was the only Irish boxer in action today.

Christina Desmond, Grainne Walsh and Moira McElligott are in quarter-final action on Sunday in Sofia. All three meet Russian opponents with at least bronze up for grabs in the Bulgarian capital.