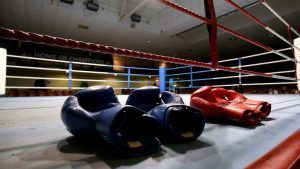 The World qualifier for Tokyo 2020 will be hosted at the Grand Dôme, Villebon-sur-Yvette in Paris from May 13 to 20.

Africa kicks off the Continental qualification series for Tokyo 2020 in Dakar this month followed by the Asia/Oceania event in Amman in March.

London hosts the European qualifiers which begin on March 13. The Americas qualifiers conclude in Buenos Aires in April.

Men will compete across eight weights at the 32nd Olympiad and women in five limits.

The Paris World tournament is the final qualifier for Tokyo 2020.