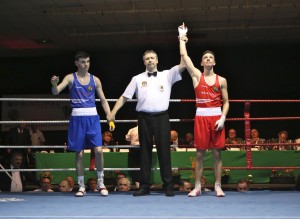 And Kellie Harrington and Darren O’Neill improved to a combined total of 14 titles – seven each.

“He’s (McCarthy) a fantastic young boxer, he’s very clever. I had to keep my focus against him, said Rio Olympian Irvine.

“I only got to know him this week and he really is a credit to his family and his club. I’m absolutely delighted to retain the title.” 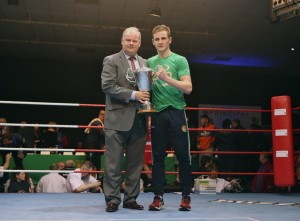 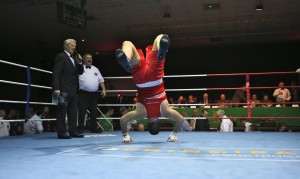 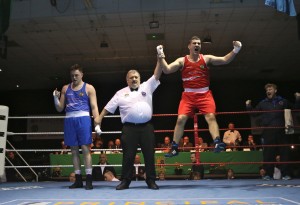 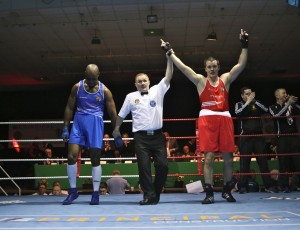 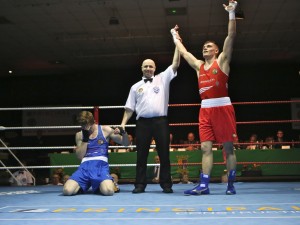 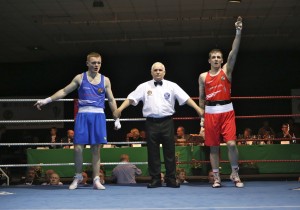 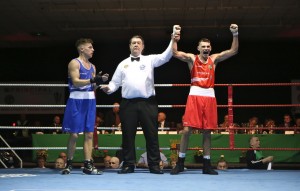 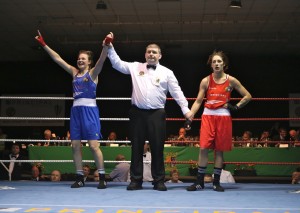 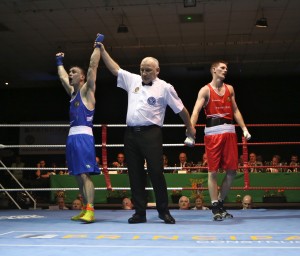 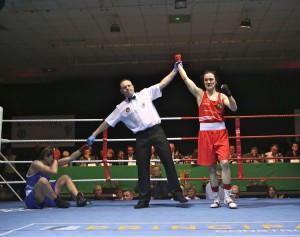 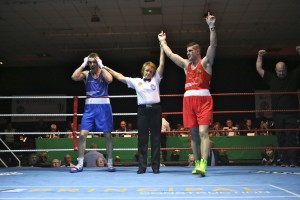 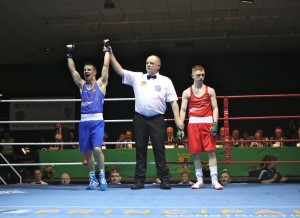 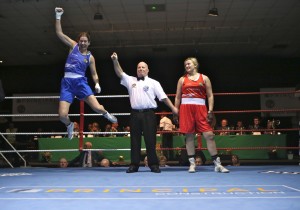 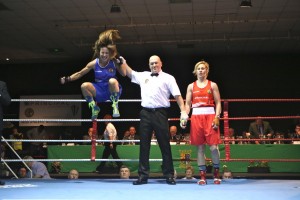 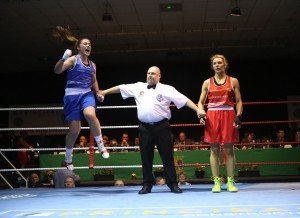 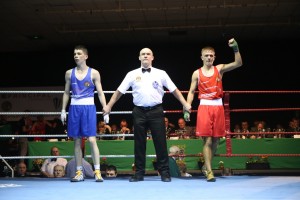 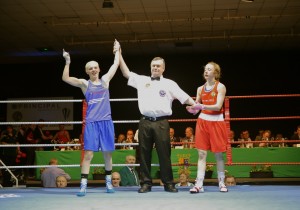 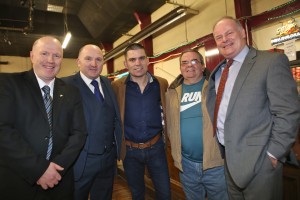 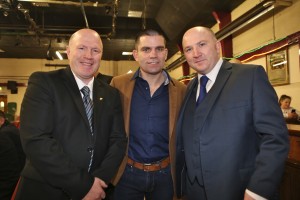 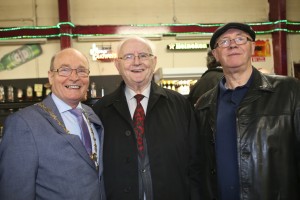 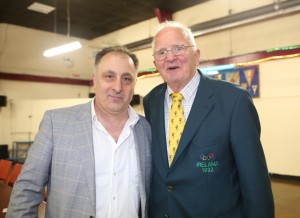 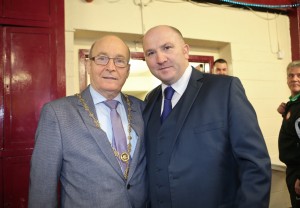 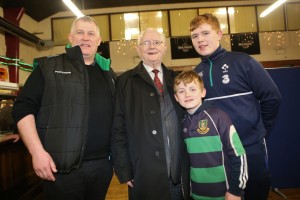 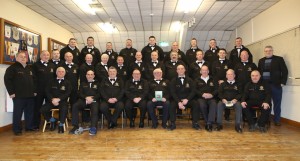 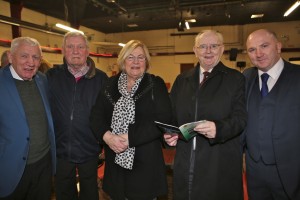 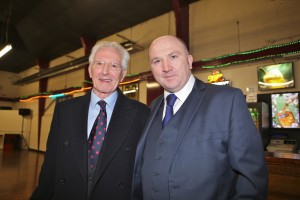