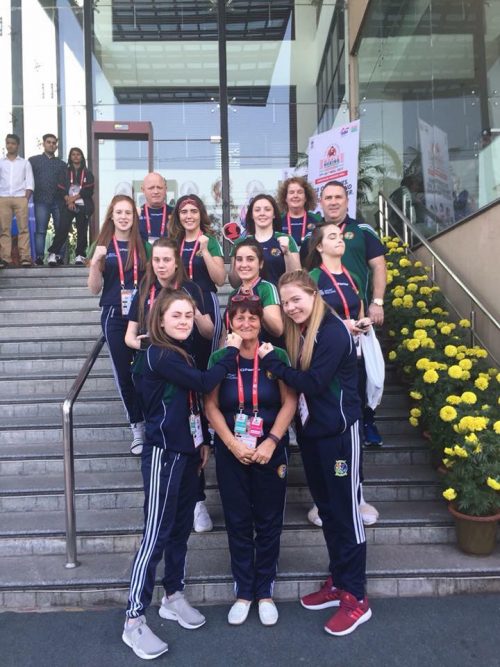 India was also acting as a qualifier for the Youth Olympics in Buenos Aires, Argentina in 2018. 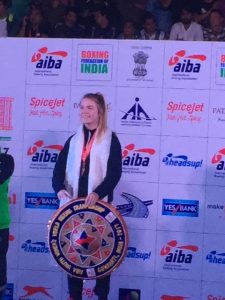 Ireland’s podium finishes at the World Youths, which concluded in Guwahati last weekend, improves the total haul of medals won in World and European competition to 29 this year. 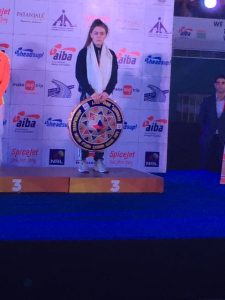 “To take two medals from the World Youths was a brilliant achievement. We could have got a couple of more, but to get two was absolutely fantastic, said Dom O’Rourke.

“They all boxed very well and that’s all we ask of them is to perform. Congratulations to the squad and staff in India and the clubs and club coaches.”