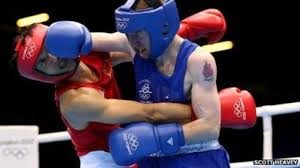 The dreaded countback, accepted scores, a way of deciding a contest in the event of a draw, call it what you want, but waiting for the final verdict to be announced would make a penalty shoot out feel like a stress-free stroll in the park.

Counbacks, adding and subtracting the scores of all the judges, were employed when bouts finished even. 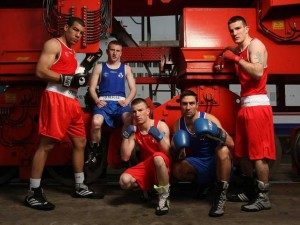 Lee, Ireland’s only boxer at Athens 2004, bowed out at the last 16 stages at the 28th Olympiad to Cameroon’s Hassan N’Jikam after both men were locked at 27-27 with the St Francis BC middleweight piling on the pressure going down the final stretch.

N’Jikam, who was once managed by Cork’s Gary Hyde in the pro ranks, and Lee both won WBO titles in the paid code.

Four years later, at Beijing 2008, Joyce, nicknamed Triple J, was 11-10 ahead versus Felix Manuel Diaz inside the last ten seconds of their 64kg dust up. 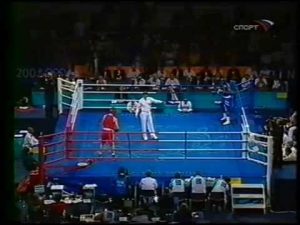 But the man from the Dominican Republic equalised and got the call at the expense of the St Michael’s Athy BC stand out on a countback en route to the light-welter title.

Elsewhere, Holy Family BC man Barnes and Zou Shiming battered each other into oblivion at London 2012 with Barnes putting in a storming finish in a repeat of the Beijing 2008 light flyweight semi-final which Shiming won.

But the Chinese fighter advanced to the final on accepted scores after a 15-15 tie.

Barnes did, however, have the consolation of taking home bronze from London.

Computer scoring countbacks, no one will miss them. Unless, of course, they got the nod.

And it could be argued that given that countbacks were just a means of deciding drawn bouts that Lee, Joyce and Barnes went unbeaten at Athens 2004, Beijing 2008 and London 2012.

But it didn’t feel like that for the Irish trio and their clubs and fans when the call went against them.

The computer scoring system – and countbacks – was first introduced at the 1992 Olympics in Barcelona where Michael Carruth and Wayne McCullough won gold and silver.

Barnes and Shiming never had to go looking for each other.