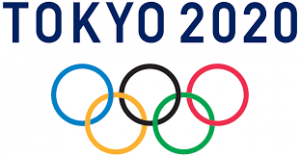 The European qualifiers for Tokyo 2020 begin at the Copper Box Arena in London on March 14 and run until March 24.

Seventy-seven places – 50 for men and 27 for women – across the 13 Olympic limits for men and women will be up for grabs in the English capital.

It’s expected that 450 boxers from 50 countries will take part.

Boxing Road to Tokyo in London is an IOC event and will be delivered in association with a range of local partners including The Mayor of London, UK Sport, the British Olympic Association (BOA), GB Boxing and the Queen Elizabeth Olympic Park.

There will be one final World qualifier for Tokyo 2020 at a venue and dates to be confirmed in Paris in May.