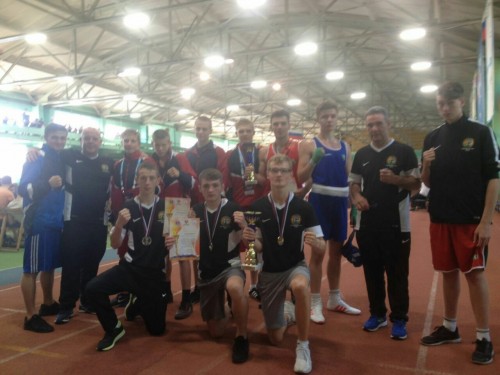 The Ulster High Performance side will be bringing home two gold, three silver and one bronze from the Rostov Youth tournament in Russia.

Edgar Vuskans and Anthony Johnston both won their finals today against Russian opposition to finish on top of the 60kg and 69kg podiums. 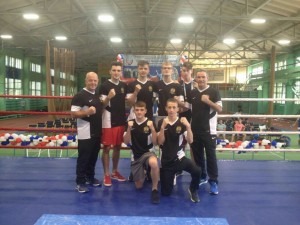 But Liam Glennon, Barry McReynolds and Kane Tucker, also competing against Russian opponents, had to settle for silver on an afternoon of contrasting fortunes for the team 126 miles northeast of Moscow. 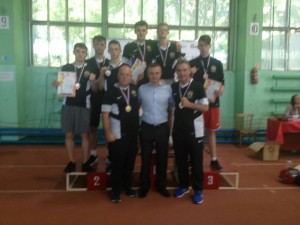 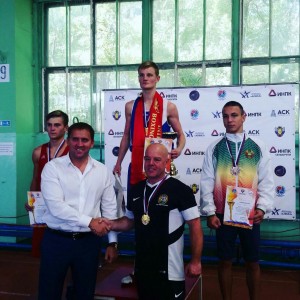 “Great performances by all and very close in the silver matches, could have went either way,” said Brady.

The squad are due to arrive home at approximately 4pm (Irish time) tomorrow.