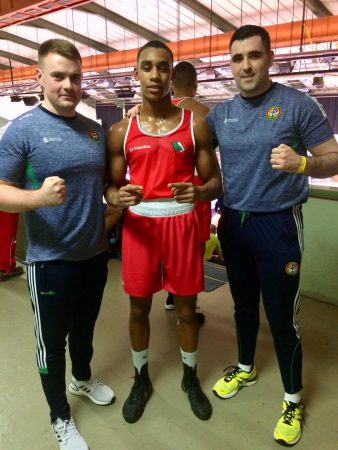 Boxing begins at 4pm (Irish time) in a change of start times from the pre-tournament schedule. 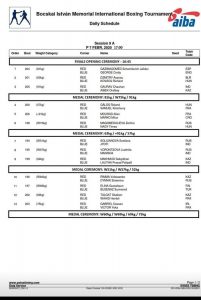 Dossen and Yoka go head-to-head over three, three-minute rounds in final No. 13.

The Galway middleweight (Olympic BC) has won three fights (one by way of walkover) in Hungary on his return to competitive action from injury.

Irish coaches Eoin Pluck and Michael Mongan have hailed the performances of the World Youth medallist so far, with two of his wins earned on unanimous decisions.

Dossen weighed-in this morning at 74.6kg ahead of the 75kg meeting.

The Irish squad are due to arrive home on Saturday at 6.05pm via Dublin Airport.