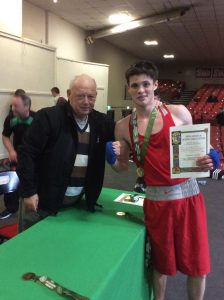 Both of Ireland’s French opponents today competed at the Elite International Round Robin at the National Stadium last weekend.

Ireland and France departed from Dublin for Warsaw after last weekend’s Round Robin at the National Stadium.