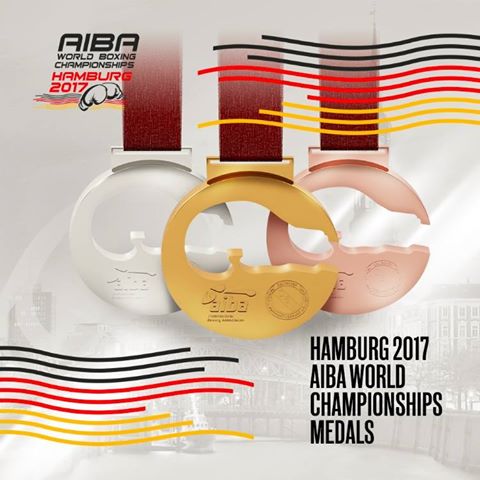 Irish boxing, male and female,has now won six gold,four silver and ten bronze since Tommy Corr secured our first podium finish at the flagship tournament of the sport in 1982.

Overall, Ireland is lying in joint 22nd spot with Poland in the all-time Men’s World medals table. Both nations have claimed 1 gold 3 silver and 9 bronze.

Ireland occuies 9th position in the all-time World Women’s Championships table with five gold, one silver and one bronze.

The Men’s World Championships has been running since 1974 when the inaugural event was held in Havana.The inaugral World Women’s Championships was hosted by the USA in 2001.

Taylor (6), Ward (3) and Nevin (2) have won more that one World medal, while Conlan is the only Irish male boxer to top the podium at this level.

Qualifying for the World Men’s Championships is a relatively new concept, first introduced for the 2015 edition of the tournament in Doha.

The 2019 AIBA World Men’s Championships will be held in Russia.