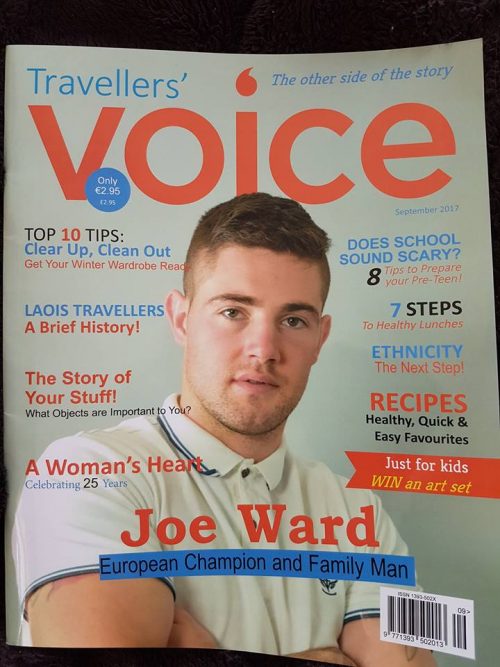 If Irish captain Joe Ward could travel back in time his dream fight would be against his fellow Olympic light-heavyweight, the late Muhammad Ali.

As it is, the three-time World Elite medallist and three-time European title wouldn’t mind a shot at Andre Ward of the USA in a battle of the Wards.

“There’s any amount of boxers I could pick out (for a dream fight). So, if I could go back in time,it would have to be Muhammad Ali. He was a champion light-heavyweight (Rome 1960 Olympics).

“But if I had to pick one from the present era if would have to be the American boxer Andre Ward.”

Ward, speaking to Travellers’ Voice, explains what boxing means to him and outlines the discipline required to be a top international athlete with the IABA High-Performance Unit. 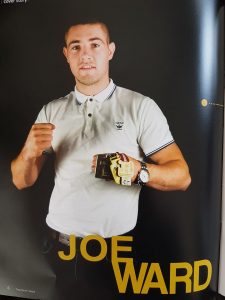 The Moate BC southpaw also admitted that he gets goose bumps listening to the Irish national anthem being played when he’s on top of a podium and is delighted to be in the Guinness Book of Records as the first Irish male boxer to win three European Elite gold medals, the first of which was secured when he was just 17 in 2011 and the lastest of which was claimed in June of this year.

“It means a lot to me (third European gold) and hopefully it will stay in the Guinness Book of Records for a long time to come, added the Irish skipper at the Hamburg 2017 World Championships.

“But then again,there’s a huge amount of talent coming up through the (Irish) ranks, so you’d never know.”