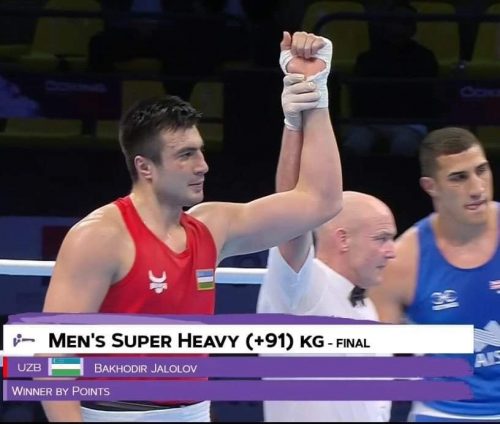 Irish boxing had a man between the ropes at the Asia/Oceania qualifiers for Tokyo 2020 which concluded in Amman, Jordan recently

Top international Referee and Judge (R&J) Dermot McDermott was the third person in the ring for the tournament which yielded 63 places for the 32nd Olympiad.

The Curragh BC, formerly Ryston BC, man refereed a number of bouts, the super heavy final, a box-off for a Tokyo 2020 place and judged several three-rounders in the Levant.

The Kildare man has officiated in the World Series of Boxing and the All African Championships and in top AIBA tournaments.

The Asia/Oceania event was the second of four Continental qualifiers for Tokyo 2020.

Images: Dermot McDermott at the Asia/Oceania qualifiers for Tokyo 2020. 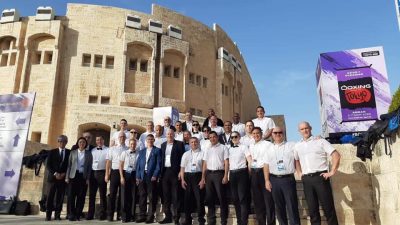