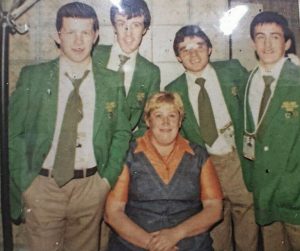 Fran Long has paid tribute to an Irish Amateur Boxing legend that passed away 20 years ago today.

He won the Irish junior/Intermediate title in 1977 at featherweight and went on to win the Lightwelter weight title in 1980.

The highlight of his amateur career was representing Ireland at the Moscow Olympic Games in 1980. 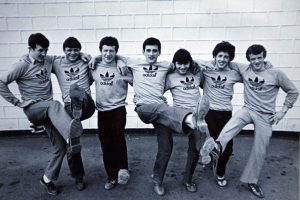 PJ went on to box as a professional & won the BUI super lightweight title in 1982 and recorded 9 wins and 3 losses.

PJ is also the brother of the two of Ireland’s  boxing legends Tony & Tommy.